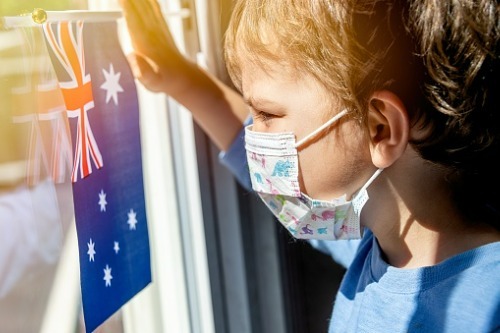 Victorian Premier Dan Andrews has announced a seven-day lockdown after 8 additional cases of the Delta strain were detected.

The decision means that students across the state will learn from home until 12 August.

“There is no alternative but for us to listen to our public health experts and take their advice, and that advice is to lockdown for seven days from 8pm tonight,” Premier Andrews said.

The Premier said that while the lockdown officially begins at 8pm tonight all residents should consider that it is "effective immediately" given the serious nature of the outbreak.

“My fear is that if we were to wait even just a few days longer, there’s every chance that, instead of being locked down for a week, we would be locked down until we’re all vaccinated – and that could be months away.”

Earlier today it was announced that the largest Islamic college in Victoria would be closed for 14 days and its 300 staff and 2,100 students tested after a teacher contracted the highly contagious Delta strain of COVID-19.

Victorian health officials have warned that a female teacher from Al-Taqwa College in Truganina may have unknowingly been infectious for days while continuing to teach at the school, which saw more than 200 cases during Victoria’s previous COVID-19 outbreak in 2020.

Two other schools, Ilim College and the Australian International Academy of Education (AIAE), closed some of their campuses as a precaution. Ilim College’s campuses in Dallas, Glenroy and Doveton will be closed, while AIAE’s campuses in North Coburg, Coburg and Caroline Springs will be non-operational today..

This morning, Victorian Health confirmed there are now more than a dozen new exposure sites across the west, including in Caroline Springs, Altona North and Spotswood.