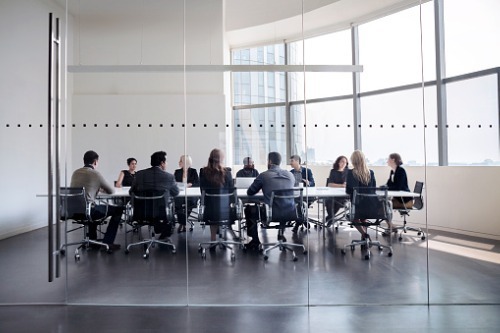 An urgent meeting of all principals and NSW Teachers Federation representatives at high schools in the greater Sydney area has been called for tomorrow after Premier Gladys Berejiklian said Year 12 students would return to school on 16 August, despite the state’s escalating COVID-19 situation.

This morning, NSW Health confirmed there were 262 cases in the 24 hours to 8pm last night and five deaths, marking the state’s worst day of the outbreak so far.

Unlike the previous strain of COVID-19, the Delta strain is infecting a large number of young people. More than 70% of the state’s total cases are aged under 40, and this week a Sydney man in his 20s died from the virus.

Today, the teachers union said a special meeting of principals and NSWTF representatives, to be held Friday, 6 August, at 1pm, would consider “all options available” to protect the health and safety of teachers, students and school communities “should the Premier fail to heed the evidence” and proceed with the announced return to face-to-face teaching of year 12 on 16 August.

“The Premier’s decision represents a staggering disregard for the teaching service and the school communities we serve,” NSWTF president, Angelo Gavrielatos, said.

“This announcement, made through the media and without any prior consultation with the profession, highlights the Government’s disrespect for the work of teachers and principals and the complex operations of schools.”

Gavrielatos added that the Premier’s announcement was “political” and “defies health advice.”

“A special Executive meeting of Federation on 10 August will decide on further action in relation to this matter.”

Gavrielatos said that while the return of Year 12 might represent an aspirational target for the Government, the "national emergency" of high case numbers, including those circulating in the community while infectious, and tightening restrictions, cannot be ignored.

“You are rightly outraged by last Wednesday’s announcement. Federation has made this clear to the Government in the strongest terms,” he said.

“We continue to call on the Government for consistency in the application of health advice and restrictions across ALL settings, including schools, in affected areas. We continue to call for the prioritisation of ALL teachers in the ongoing vaccination roll out.”